Event attendees who plan to stay overnight are welcome to take advantage of a special rate offered by the Novotel. Interested parties may contact reservations directly at 905-896-1000 and reference the name of the event: Tourism Issues Forum.

Please note that the 2019 Tourism Issues Forum will not be live-streamed. 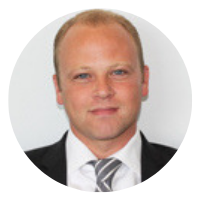 Adam works to enhance OTEC's provincial labour market development initiatives by working with industry, government, educators and the not-for-profit sector. He guides the integration of occupational standards into the workplace and facilitates workforce development projects such as the national Ready-to-Work network of tourism training projects. He also played a key role in the development of Ontario's Tourism Workforce Development Strategy. 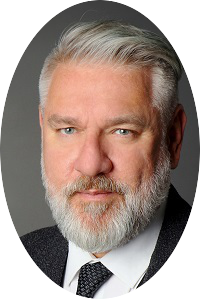 David Peacock leads RTO4 Inc., the tourism business development incubator for Huron,Perth, Waterloo and Wellington with a focus on growing and future-proofing the region’s tourism assets and economy by creating sustainable destination management networks, distributed marketing & storytelling, stakeholder competencies and legacy resources. A business development specialist with a well-documented career as senior executive at both the President and CEO level in international television and electronic media, he has worked extensively in the UK, France, Brazil, Colombia, Venezuela, Finland and the U.S.A. Under David’s leadership, RTO4 has been recognized internationally for its innovative approach to tourism as an economic engine and for a number of the tools and processes it has developed. David serves on the Board of Directors of Destinations International in Washington DC. 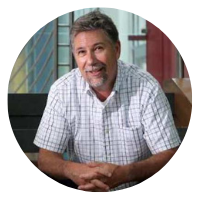 Prior to joining the OGHA in 2014, Steve spent 25 years in the consumer publishing business, including the role of vice-president of media at the Canadian Medical Association. He currently sits on several boards of directors, including co-chairing the Ottawa 2017 Bureau, a not-for-profit focused on celebrations for Canada's 150th anniversary. 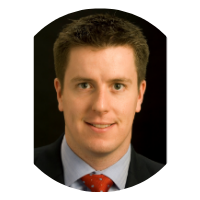 Kale is responsible  for Local Economic Development, Planning, Building and Finance activities within the municipality. He is a proven community builder with success building consensus among developers and improving levels of service in the municipal development approval process. He recently led a project to overhaul of the Site Plan Approval process for the Town of Aylmer and the community is currently benefiting from a historically unprecedented level industrial development growth. 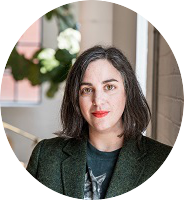 Liora Ipsum is the Managing Editor at Leafly Canada where she oversees Leafly News production and other content projects. 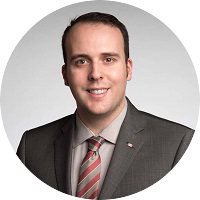 William Norman is Government Relations Associate at Leafly Canada, responsible for public sector outreach and stakeholder management. Previously, he worked for one of Canada's largest privately owned government relations firms, and has served as a political staffer at the Ontario Legislature and Parliament Hill. 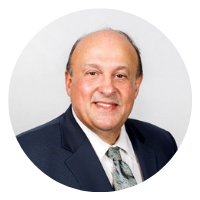 Michael was elected to the Ontario legislature in 2018 as the MPP for Vaughan-Woodbridge. Among his many accomplishments, Michael Tibollo is a distinguished lawyer with over 30 years of experience. For the last 10 years, Tibollo has also been working and advocating for Caritas, which is a residential, therapeutic community seeking to help those suffering from addictions and mental health. In addition, Michael was instrumental in the creation of Italian Heritage Month in Canada. 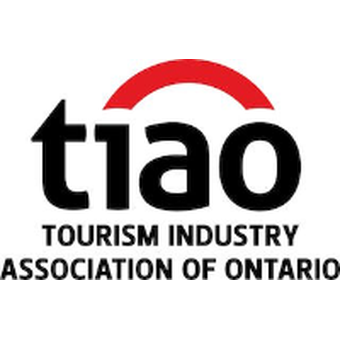