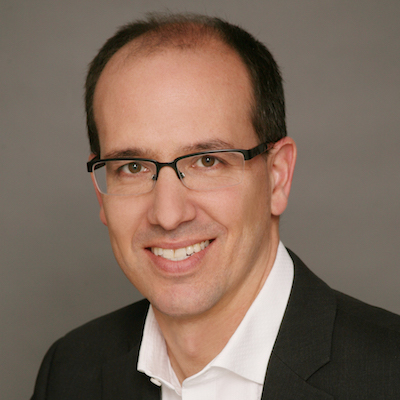 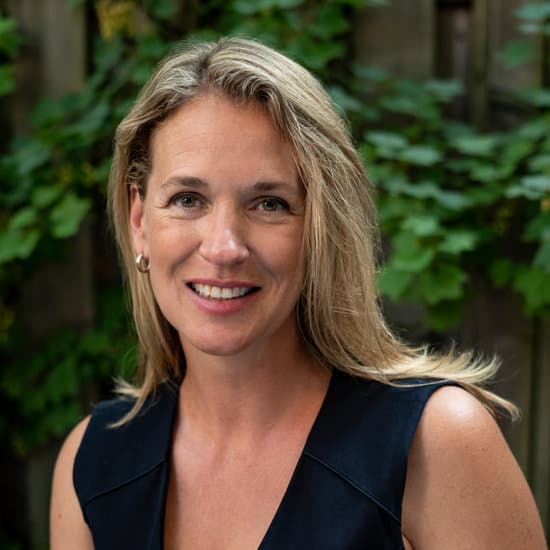 Rebecca has contributed her expertise to a variety of industry boards including the Tourism Industry Association of Ontario (TIAO) and the United Nations World Tourism Organization’s (UNWTO) Sustainable Development Goals Working Group. She has written curriculum for Centennial Colleges Food Tourism Post Graduate Program, contributed chapters to the 2nd UNWTO Global Report on Gastronomic Tourism, produced a chapter on Transforming the Terroir into a Tourist Destination to the Routledge Handbook of Gastronomic Tourism (release date of fall 2019). Rebecca completed a Master of Arts in Global Leadership at Royal Roads University in 2021 with a specific interest in sustainable tourism and is a part-time professor at George Brown College in their Food Tourism Entrepreneurship program.

Born and raised in Toronto, Rebecca spent her summers in rural Prince Edward County. In grade 12 year, she sailed with West Island Colleges Class Afloat on a 156-foot-tall ship to 20 countries in Europe and Africa – an experience that rooted her passion for travel, adventure, and taste of place! She continues to split my time between Toronto (week) and Prince Edward County (weekends) sharing her adventures with her husband and two teenage sons. 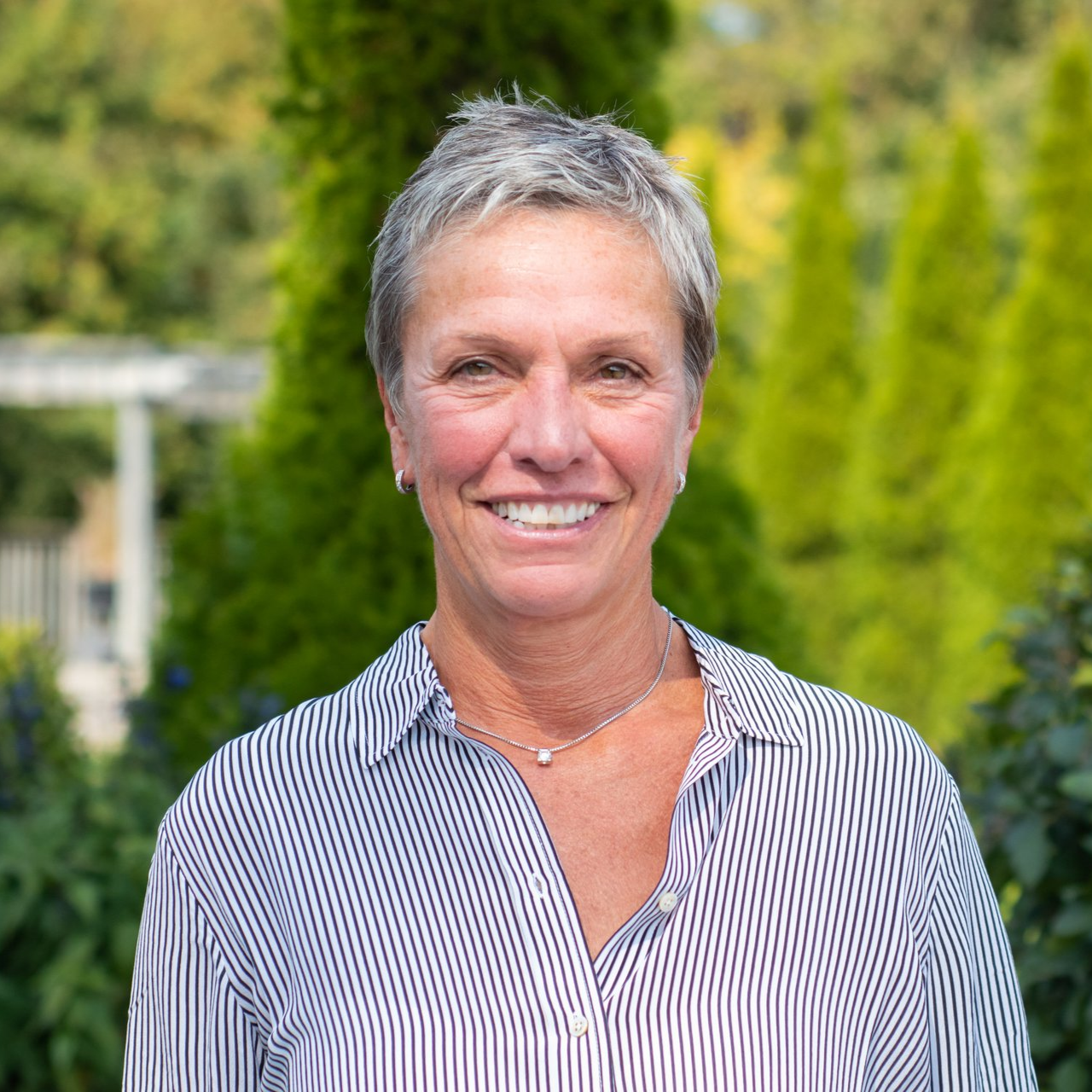 Minto is the President & CEO of Inter Ocean Inc. The organisation undertakes project work in support of tourism businesses.

Minto has a strong background in the tourism business. She began her career with Hilton International and worked in from coast to coast in the hotel business from Vancouver to Halifax.  She joined Tourism Nova Scotia and spent over a decade with the Provincial Marketing Organization before joining Tauck World Discovery in product management and marketing. Most recently, Minto served as CEO of Explore Waterloo Region. 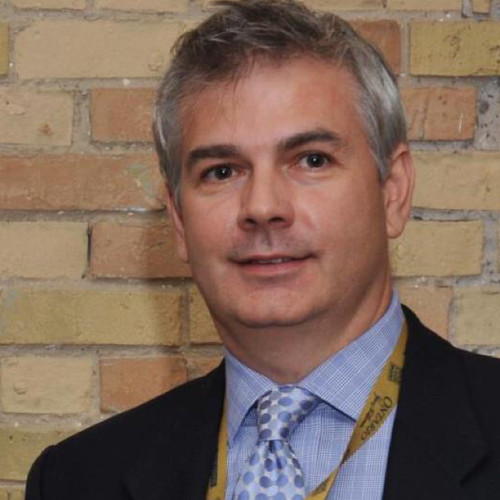 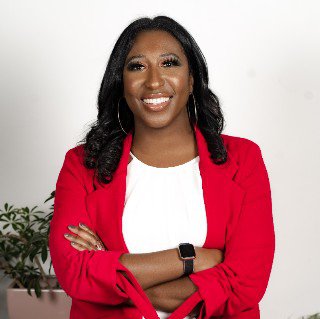 Dionne Bishop is the founder of Events by Dionne Inc. With 15 years experience in the event and marketing industries, Dionne has planned and overseen corporate and social events across major markets in Canada, the United States and the Caribbean. Dionne is known for her ability to strategically plan creative and results driven events that help her clients increase brand engagement and authentically connect them to diverse audiences.

As an active member of the International Live Events Association (ILEA) Toronto Chapter, Dionne served as its President in 2015 - 2016.  She became Gala Chair in 2017 and now sits on the MPI Toronto DEI Task Force and as a Board Member of the Tourism Industry Association of Ontario (TIAO). 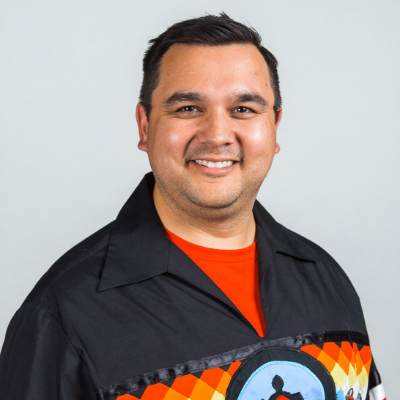 Kevin is an Anishnabek and is a member of the M’Chigeeng First Nation on Manitoulin Island.
Kevin has been a key player in the development of Indigenous cultural tourism in Ontario since 2003. Kevin was an integral part of the development and growth of the Great Sprit Circle Trail (GSCT) on Manitoulin Island, one of the country’s most renowned Indigenous tourism organizations that provides culturally authentic Indigenous experiences to visitors along with marketing support to Indigenous operators.

He has provided leadership to GSCT for over 15 years and has imparted his guidance to countless individuals throughout Manitoulin Island, Ontario, Canada, and beyond.
Kevin works tirelessly to unite Indigenous tourism providers, grow market reach and bring meaningful employment opportunities to the region.
Kevin is a mentor and visionary who works closely with his community to ensure sustainable and organic growth within the Indigenous tourism industry.
In 2015, Kevin was named the Tourism Champion of the Year by the Tourism Industry Association of Ontario. He has also been recognized by numerous media outlets for his accomplishments within the industry. 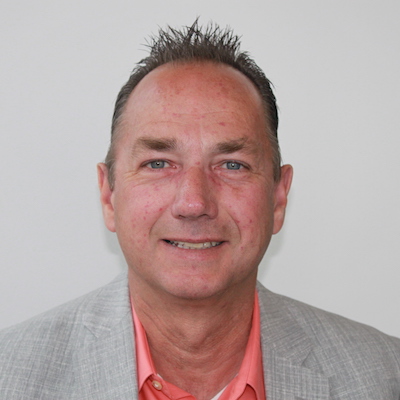 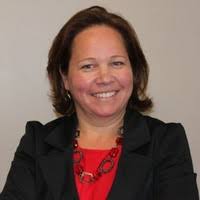 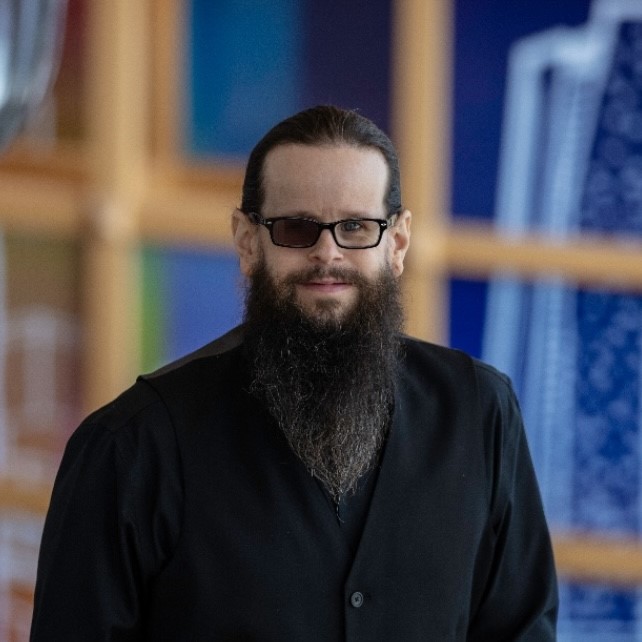 Joe is CEO of his own leadership consultancy, Joe Baker & Co. His firm is focused on strengthening hospitality and tourism organizations and people through transformational strategy, coaching, training and talent.

Previously Dean at Centennial College’s School of Hospitality, Tourism and Culinary Arts, Joe led the most significant transformation in the School’s over 50-year history.

With a Master of Education in Higher Education Leadership, a Bachelor of Commerce in Hospitality and Tourism Management and his extensive executive education and certifications, Joe is uniquely positioned to serve as a modern and strategic tourism industry leader.

He also serves on the board of directors at Tourism HR Canada and previously at Ontario Tourism Education Corporation. 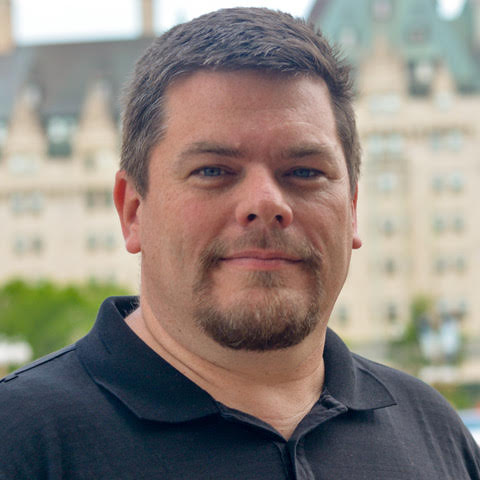 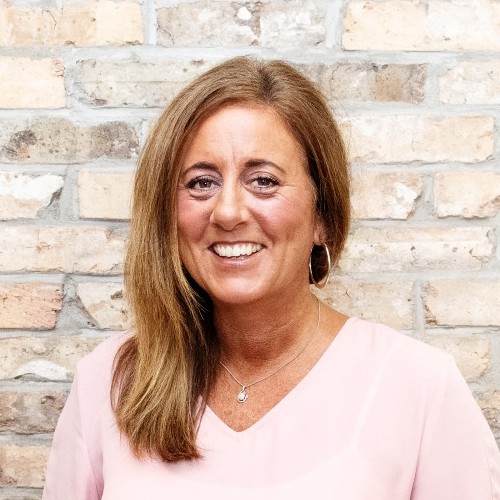 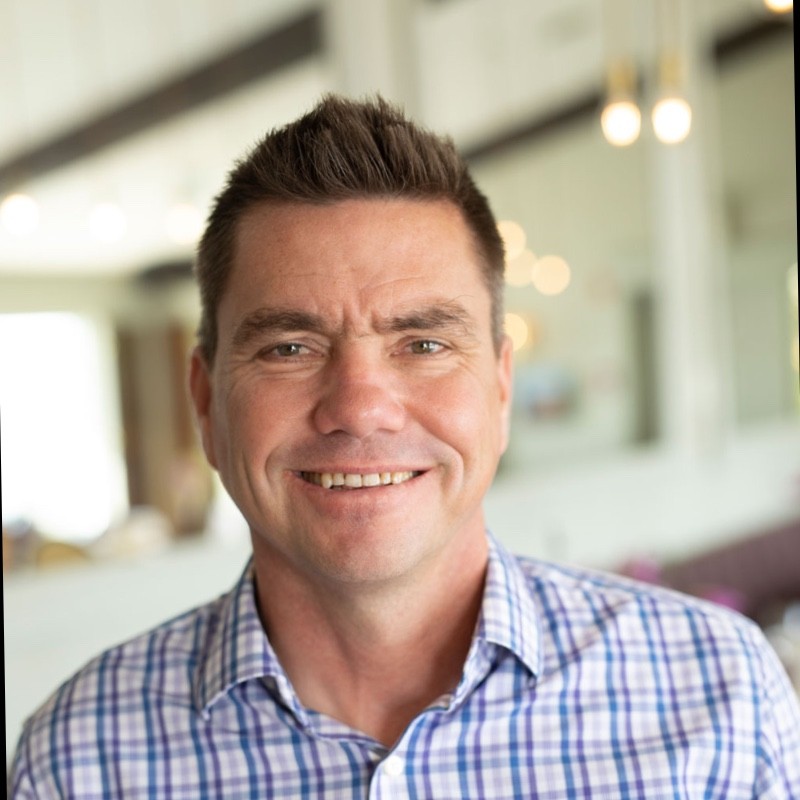 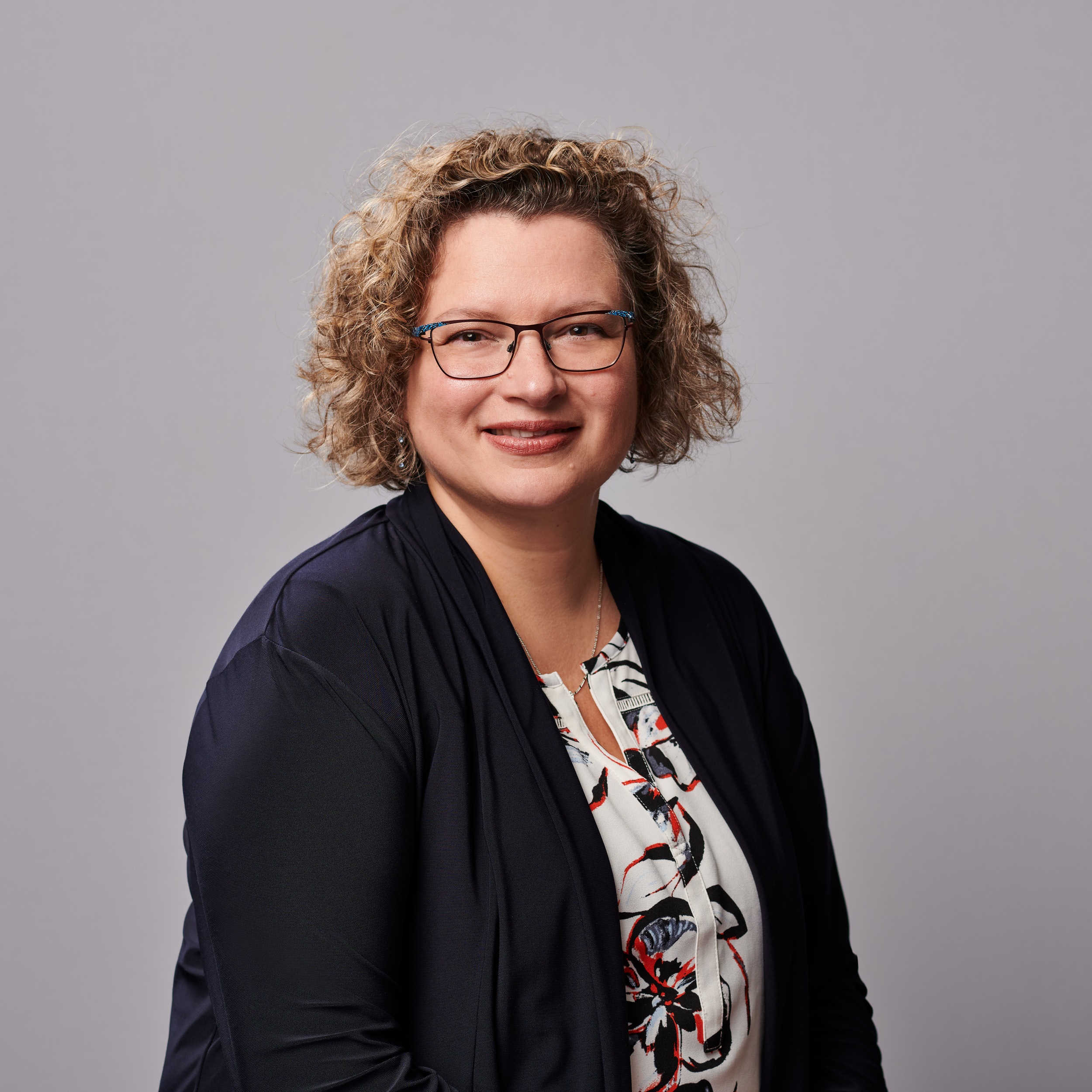 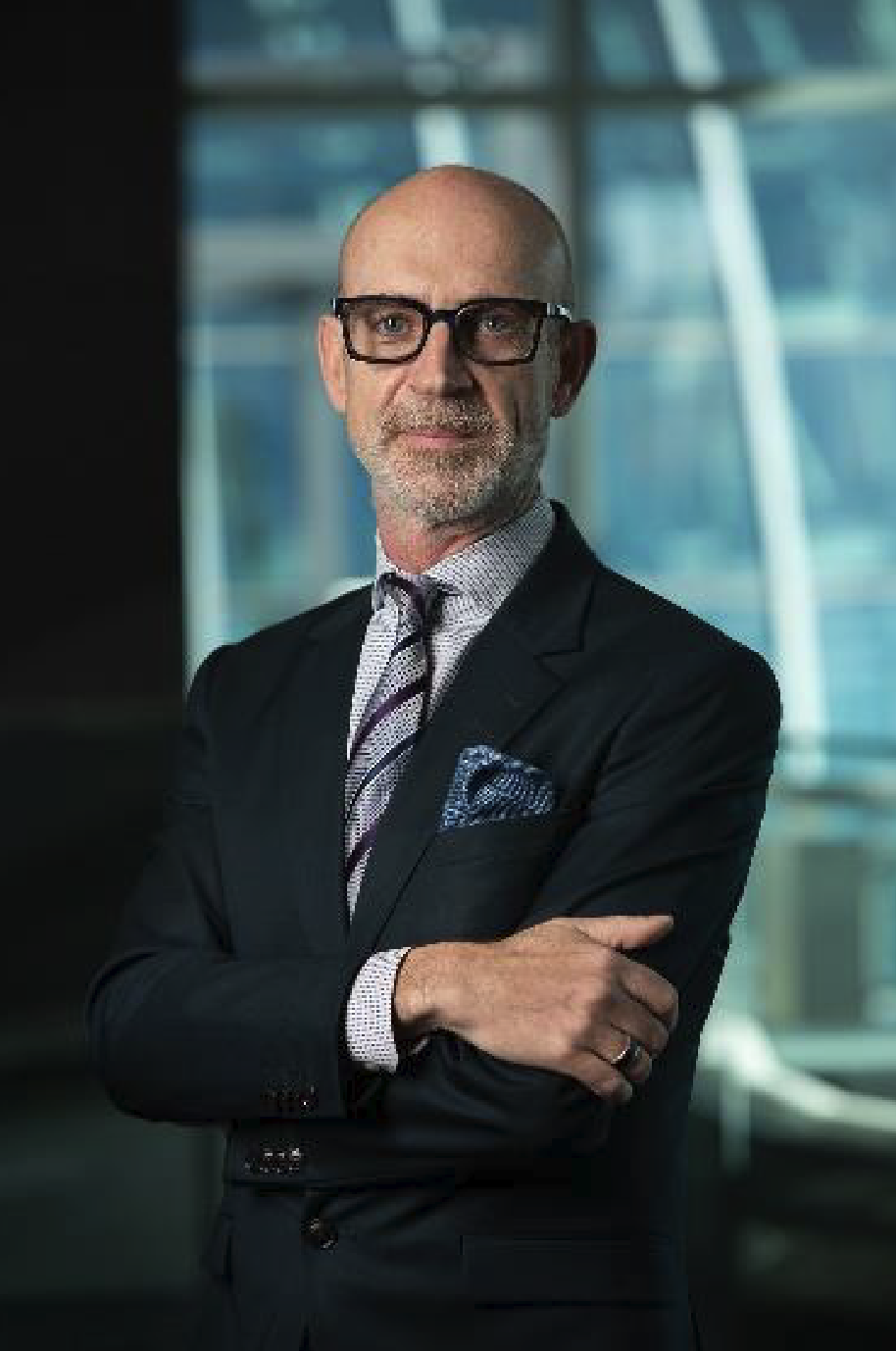 Richard Willett currently holds the position of Vice President, Resort Operations, at Niagara Casinos. He reports directly to the President and is a member of the Executive Committee.
In his role, Richard is responsible for overseeing and leading multiple departments at Fallsview Casino Resort and Casino Niagara. Spread across two properties and nearly three million sq. ft. of space, departments under Richard’s responsibility include engineering, environmental services, parking, transportation, spa, laundry and uniforms, catering, sales, food and beverage, and Fallsview’s hotel. Combined, there are approximately 1,600 associates employed within these departments.

Niagara Casinos’ Ponte Vecchio and 21 Club Steak and Seafood restaurants, as well as Fallsview’s hotel, have each won the prestigious CAA/AAA Four Diamond Award every year since their openings. Fallsview Casino is one of a select few properties in Canada to boast two Four Diamond restaurants. Setting and maintaining the quality standards necessary to continually win these awards requires tremendous leadership and dedication, and are testaments to Richard’s commitment to his profession.
With over 35 years of successful experience, Richard’s career had positions at several prominent establishments including the Westin Edmonton and Westin Ottawa, The Art Gallery of Ontario, The Westin Nova Scotian and more notably the Metro Toronto Convention Centre.

With the MTCC, Richard had led a team of 600 into transforming all of their operations, including retail food, menu development, changes to policies and procedures and re-launched their service standards. All food and beverage products underwent a successful rebrand that resulted in guest satisfaction indexed increasing by 95%. His very successful project at MTCC, encompassed all F&B areas including the research, procurement and education of new cooking technology and product development, SOP's, as well as complete physical plant renovations.

Richard has recorded a list of strong accomplishments through effective analysis, strategic planning, dynamic leadership skills which has resulted in long-term bottom line results. His commitment to the Culinary Tourism Alliance, which works with communities to grow food tourism by leveraging the history, heritage, and culture behind the food and drink that makes each destination unique. He is part of this committee that is making an impact in diversifying culinary destinations worldwide.